More than a city, Hyderabad is an investment destination that ranges across different sectors, highlight begin the city’s real estate sector. It is regarded as the most affordable yet one of the fastest growing residential markets in India.

the preferred destination for institutions and organisations

Ibrahimpatnam has emerged as the prime destination for educational institutions and public sector organisations. The demand for land at Ibrahimpatnam has gone up soon after the government allotted land to two security agencies National Security Guard (NSG) and Octopus few years back. Bharat Dynamics Limited(BDL) and Bharat Electronics Limited (BEL) too have been alloted land and other agencies are  queing up for land due to its proximity to the International Airport in Shamshabad.

The positive impact of

Ibrahimpatnam on Nagarjuna Sagar road is a classic example is the positive impact ORR continues to have, thanks to its close proximity to LB Nagar and International Airport. all this has helped Ibrahimpatnam emerge as most preferred destination for numerous central government organisations 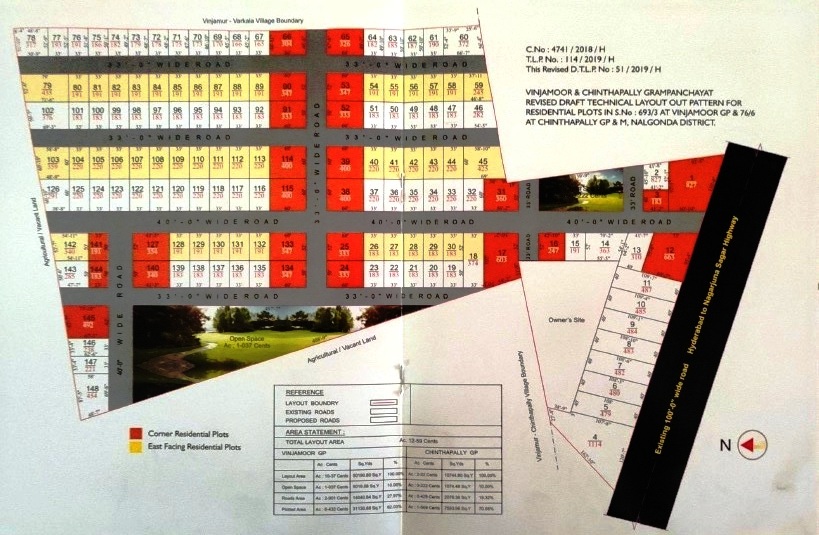 Hyderabad Pharma City is the world’s largest pharmaceutical industrial park being established at Hyderabad, India by the government of Telangana. Spread over 19,333 acres, the park is touted to be biggest of its kind of industrial cluster for the pharmaceuticals, acting as one stop solution for pharmaceutical companies in manufacturing and development needs.

Escape to Ramoji Film City, a magical realm filled with excitement and wonderful surprises at every turn.  As the world’s largest integrated film city and India’s only thematic holiday destination with magic of cinema. there’s something special for you here. Spread across a sprawling 2000 acres Ramoji Film City, set up by ramoji group in 1996, is dreamy celluloid journey. Certified by Guinness world book of  records as world’s biggest film studio complex, ramoji film city attracts millions of tourists every year from all over India.

The Tata group is leading the make in India charge in the defence and aerospace and is a key private sector playing in the industry. In aerospace, Tata has emerged as a global single-source supplier for a number of important fixed wing and rotary wing programs.

Indian software major TCS and the US technology company cognizant are looking at expanding their Hyderabad operations by developing new companies and addition to their existing work places in the city. Both the companies are expected sign MoUs with Telangana government they will be getting 100 and 40 acres of land at a new international airport.

Regional Ring Road is a proposed ring road around the city of Hyderabad. it is a 6 line 330 kms long road and planned on strengthening the existing road network by adding new stretches werever linkages were found missing.  it helps connects the districts around city of Hyderabad. It helps in linking major National Highways like NH-65, NH-44, NH-163,  NH-765.

integrally design and layout as per vastu

50 from Tata aerospace between 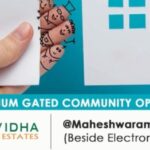 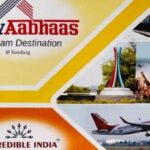